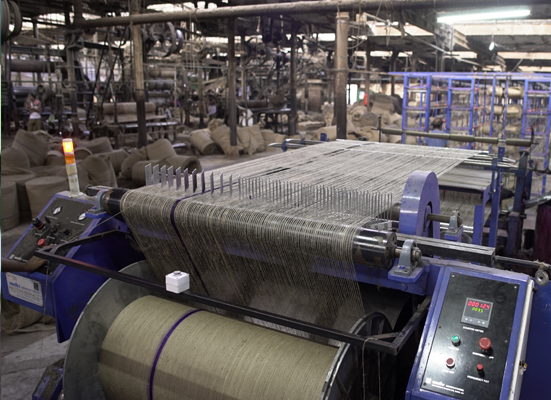 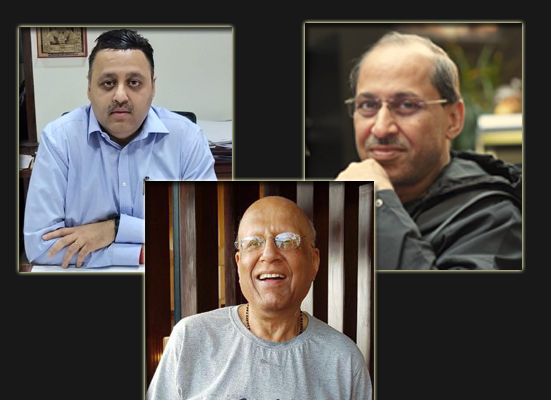 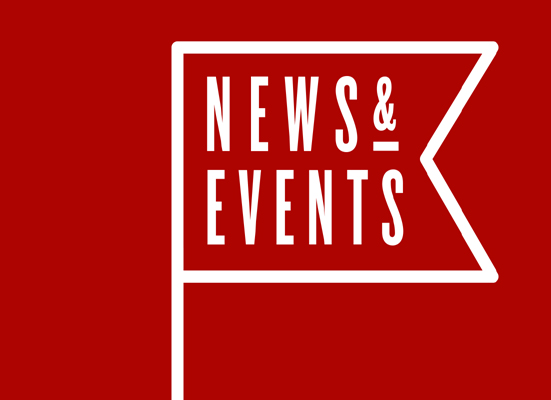 Gayatri Group is headed by Mr. A.K. Poddar and his son Mr. Manish Poddar, who is a part of the family of late Mr. B.P. Poddar, which has been engaged in several businesses throughout the country.

The B.P. Poddar family has been involved in real estate since early 1960’s. ‘Poddar Court’ was built in 1962 in the heart of the commercial area of Kolkata. It was a ‘one of its kinds’ commercial development being the single largest commercial building at that time in Kolkata, measuring nearly 500,000 sq.ft. A unique feature of the building was that the entire building was given out on rent to Central Government Departments and large Public and Private sector Companies.